Our family have been native to this territory, long before it's statehood.

As tradesmen from Spain, our land was purchased & worked as both a ranch & farm during the early 1600's to the mid 1900's, in the small county of Magote, within the San Luis Valley, south of the Sand Dunes National Park, in Colorado.  We still have family residing there. 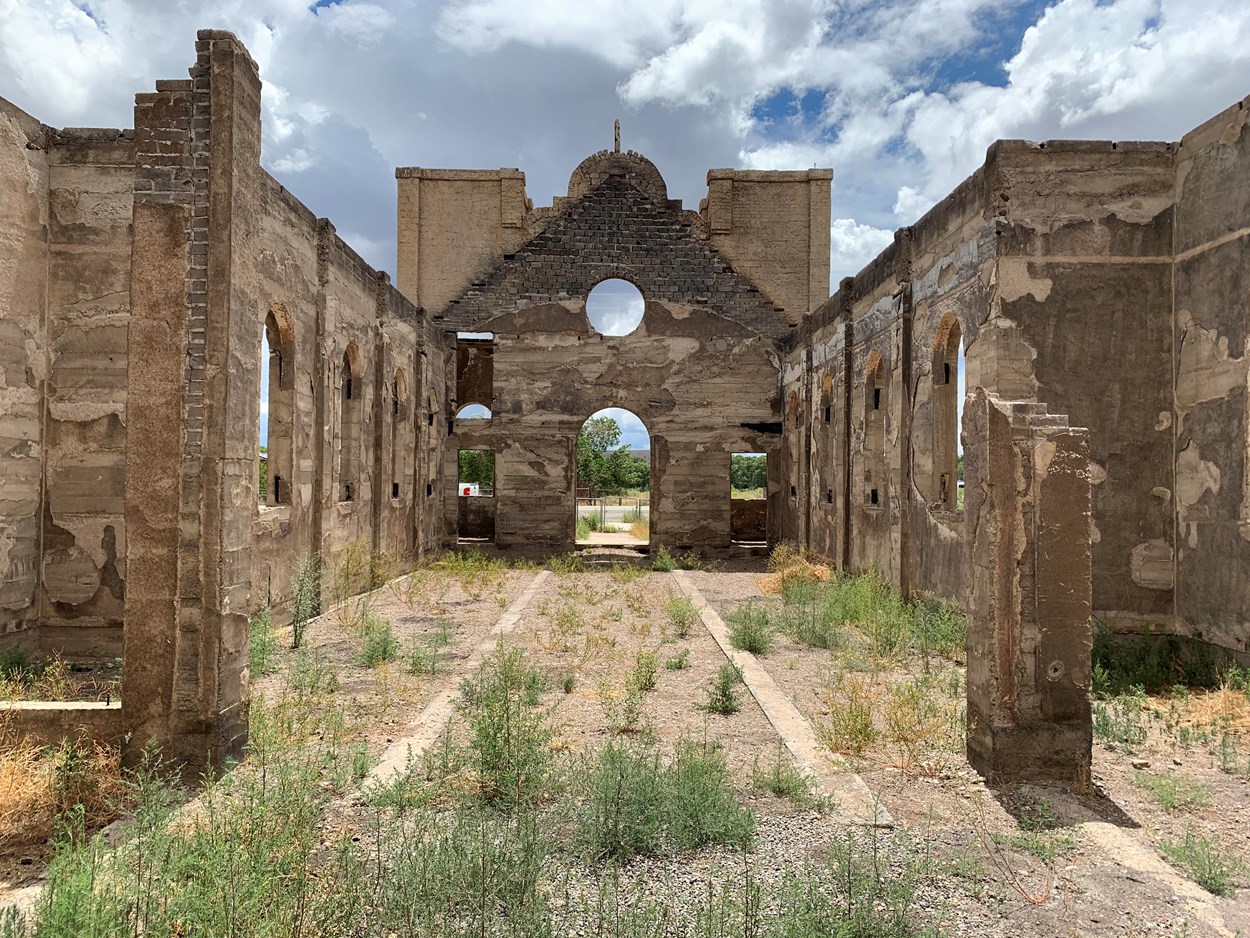 As landowners who had land & water taken from us, a mainstay resource to maintain our livelihood, I understand the importance of less government involvement, when it comes to the farming/ranch industry.  Yet, as a recipient of negative legislative policies passed that hold me back as a woman, minority, female and head of household (triple whammy); I not only know them, but I've been able to overcome many of them

As a multi-generational matriarch, I've observed it is always easier to be proactive versus reactive.  This is why I believe in the importance of environmental policies & legislation that protects Mother, for she is our very source of life.

As a average citizen, I vote on issues and legislation that favors/assists/levels the playground, for the average hard working American, both in the rural & urban communities.  I use my voice attempting to assure these type of bills are  passed. i.e. testify before HR, write/text/email my senators and VOTE.

Therefore, as your Councilwoman, I will continue to use my voice and those powers installed with the office of Denver's City Council, toward the betterment of Denver's neighborhoods & citizens.

As human beings, we need one another.  We often forget to look at the positive in life, and instead we center our focus on negativity and those few MINOR elements that drive us to see only the differences, between ourselves, instead of the benefits.

I appeal to you, Vote with a conscious for LIFE - because it's not about the temporary value that money generates;  $Money$ stops at death; while your legacy (children) continue and contribute to your value.          Let's leave them a life worthy of living.

When you vote, think ethically about the effects -

Remember we R the United States of America.  2gether we STAND 4 liberty & justice for all.

VOTE!  It's not just your constitutional right - it's your responsibility!

Why wouldn't you want to PICK your own representation?